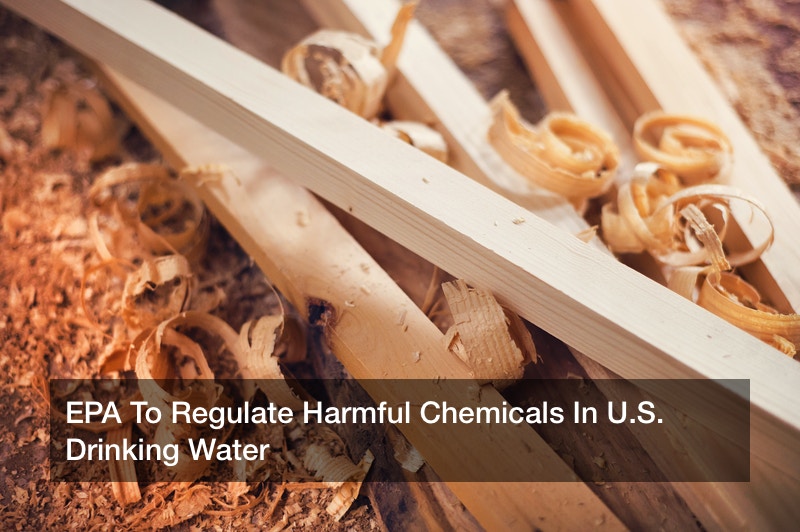 The Environmental Protection Agency announced plans on Thursday, February 14, to start regulating harmful chemicals that have been found in U.S. drinking water. According to USA Today, in the next few months, the EPA will set a maximum contaminant level for polyfluoroalkyl substances (PFAS) in water systems that serve millions of Americans for drinking water.

PFAS are artificial substances found in commercial household items including cleaning products, food packaging, and water-repellent fabrics. They have also been found in firefighting foams.

The chemical substances are known to cause developmental problems, contribute to low infant birth weights, and health issues with the liver, kidneys, thyroid, reproductive system, and immune system.

PFAS can also cause different cancers including vocal cord cancer, which effects 10,000 people every year. And although these chemicals are harmful on their own, they’re especially harmful in water, which influences 100% of the processes in the human body.

“The action plan commits to take important steps that will improve how we research, monitor, detect and address PFAS,” said Andrew Wheeler, the EPA’s acting administrator.

The EPA will propose a regulatory determination to establish a maximum contaminant level for chemicals under the Safe Drinking Water Act by the end of the year. The PFAS will be listed as contaminants under the EPA’s Superfund program.

Environmental advocates criticized the EPA’s slow move to reduce PFAS in drinking water, calling the agency’s stalling as a way to protect industry interests. Many states have already taken steps to ban PFAS because of their risk to public health. Considering that only 1% of water on Earth is viable to drink, ensuring its cleanliness is paramount.

“This so-called plan is actually a recipe for more PFAS contamination, not less,” said Scott Faber, the senior vice president for government affairs at the Environmental Working Group. “It’s shameful that the EPA has taken two decades to produce a plan that allows increased exposure to compounds whose makers have used the American people as guinea pigs and, with the EPA’s complicity, covered it up.”

The Environmental Working Group estimates that over 1,500 drinking water systems may be contaminated with some level of PFAS. These water systems serve up to 110 million Americans.

At a news conference, Wheeler was asked whether the Environmental Protection Agency standard ought to be more aggressive with the PFAS after scientific research moved several states to reduce PFAS levels in their drinking water.

“We feel right now that 70 parts per trillion [of PFAS] is a safe level for drinking water,” said Wheeler. “As we go forward with the regulation, we’ll be looking to see whether or not lower levels are required, according to where the science directs us.”