10,000 Steps a Day: Do You Really Need to Follow Your Fitness Tracker’s Advice? 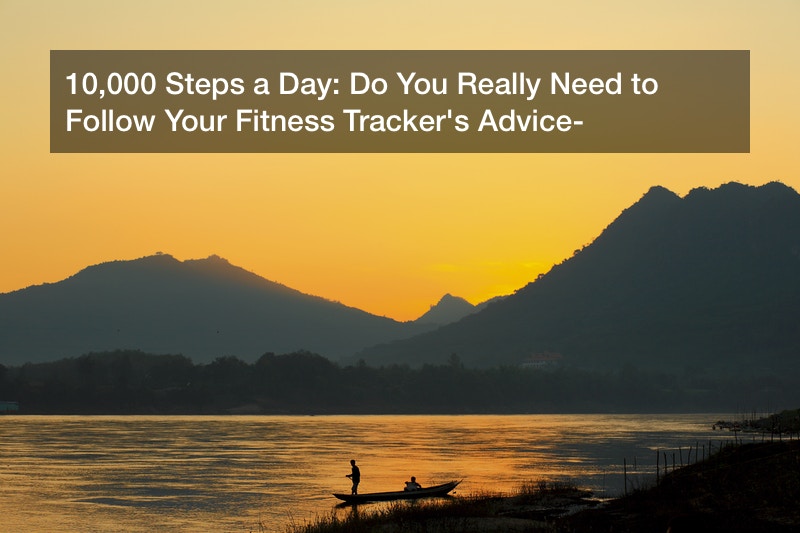 If you’re like most Americans, you’ll go to great lengths in an effort to improve your health. Some people adopt extreme diets, while others go a bit overboard in the gym. You might even consider biking or walking to work; while the average vehicle has three owners within its lifetime, cutting down on driving can improve the health of both yourself and the planet. Still others turn to technology to ensure their activity levels are where they should be. But if you’re relying on your fitness tracker to tell you when it’s time to get moving, it’s entirely possible that your exercise goals are unrealistic — and they may even discourage you from working out at all.

Data shows that the average adult takes 4,000 to 6,000 steps per day. But smart devices like fitness trackers typically come preset with a goal of 10,000 steps — or roughly five miles — per day. Since surveys show that nearly one in three U.S. adults uses an activity tracker, that’s a goal that many Americans have in the back of their minds. While that visually appealing number has now become the gold standard of activity, a recent article published by Harvard Health suggests that it’s not based on science. What’s more, it’s a target that can be extremely difficult to reach for many people.

Dr. I-Min Lee, a professor of medicine at Harvard Medical School quoted in the report, discovered that the 10,000 step target can be traced back to 1965. It was then that a Japanese company created a device called the Manpo-kei, or “10,000 steps meter.” Essentially, explains Dr. Lee, the number was used as a mere marketing tool — not as a measure of ideal health for all participants. What’s more, that target is wholly unrealistic for countless people. When a person feels they’re so far from the goal line, they might be inclined to give up completely. Therefore, it may be time to dismiss the preset step count in favor of something more attainable.

That said, increasing the number of steps taken on a daily basis can have overwhelmingly positive effects. Dr. Lee found that sedentary women took an average of 2,700 steps per day, but that women who took 4,400 steps each day on average had a 41% decrease in mortality. That doesn’t mean hitting that 10,000 target every day will increase your lifespan exponentially, however. Although mortality rates did improve as daily steps increased, those gains leveled off at around 7,500 steps per day. How quickly or slowly you walk doesn’t matter either, nor do you have to fit in all those steps at one time.

Agencies recommend you participate in at least 150 minutes of moderate aerobic activity per week, but many people find counting steps to be a little less daunting. If you’re relatively sedentary, you can increase your fitness levels and attain positive health outcomes by adding 2,000 more daily steps (equal to one mile of walking) to your routine, making an average of at least 4,400 daily steps. It’s also important to remember that you’ll need to increase your heart rate while walking or doing any other type of exercise to reap all of the benefits. But rather than focusing on that seemingly impossible 10,000-step goal, you should personalize the number of steps you take to increase your activity levels and achieve your own goals. Regardless of how many steps you take in a day, there’s nothing wrong with treating yourself. The barbecue industry sees business year-round, anyway. Why not celebrate accomplishing your personal goals? And personal goals are incredibly important to keep in mind. Since every person has different abilities and different health targets, you may not want to blindly trust a piece of technology to define your achievements. 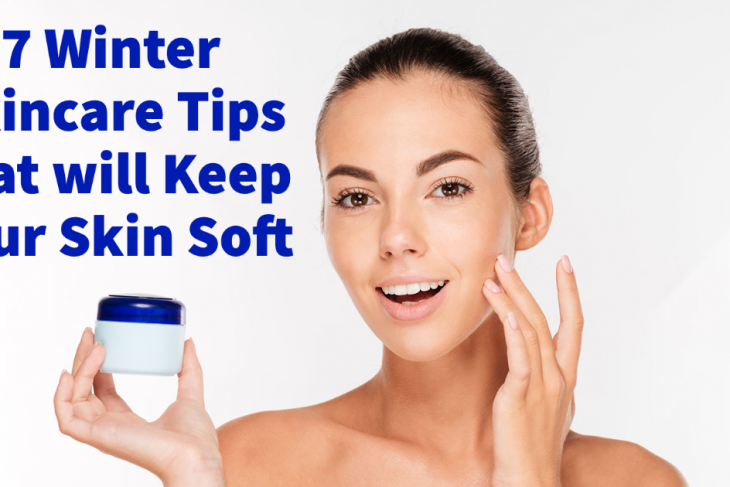