Why Has Live Funeral Webcasting Become So Popular?

Funerals are major moments for families, often steeped in familial traditions and formalities. This means that there is rarely innovation in the funeral industry. However, there is plenty of room to adjust, especially as the world changes. One of the ways that the world is changing involves the increase in technology throughout the past few decades. This has, in turn, led to changes in everyone’s life, be it work, school, or their hobbies. Of course, this also transfers into funerals, where live funeral webcasting is becoming more popular as time goes on by actually allowing people to attend a funeral online.

For many people, it may sound a bit strange. After all, wakes and funerals are intimate moments of mourning between friends and family. Technology, especially to generations who didn’t grow up around it, can be impersonal. However, there are several benefits of live funeral webcasting.

For instance, not everyone is going to be able to make a funeral. There are almost always family and friends who live out of state, and while you may want to go home for the funeral, it’s not always possible. Some people can’t get off work at the last minute or afford the travel costs home, but live streaming funerals allow them to participate in the service despite their distance from home.

Other people who can’t get out of work, like a first responder, will be able to participate in some form with the services when in the past they wouldn’t have otherwise been able to go. Furthermore, people get sick. If someone has the flu, you don’t want them coming and making everyone else ill too. Live funeral webcasting makes it easier to take care of for someone who is sick or elderly to mourn with their family and friends.

Allows Mourning at Your Own Pace and Comfort Levels

It’s also true that everyone mourns in their own way, and the traditional funeral may not be a comfortable environment for someone. Being in a potentially large group of people when you’re vulnerable is not always comfortable. Giving or receiving condolences may seem difficult, or you might just want time alone to process your loss. With all of that being said, they likely will still want to be a participant at the funeral. By offering a live streamed funeral service, someone who mourns differently from others can still participate without being made to be uncomfortable.

Provides a Recorded Keepsake of the Funeral

Furthermore, by broadcasting a funeral, there is a recorded history of it. Some individuals may take comfort in being able to watch a memorial service again. This may help them mourn in some way or just appreciate the support that they received during a funeral. After all, everyone mourns in their own way, and this is just one of those approaches that may help someone in a time that they’re struggling.

This change, or modernization, can intimidate a lot of people. With over 50% of people saying that a funeral is an important part of life, it’s easy to see why people may not want any changes to the funeral process. However, there’s no reason to be concerned with there being any change to the funeral itself. Procedures will be no different, and those attending in person can expect the exact same service they would receive if there wasn’t a live funeral webcasting happening as well.

In truth, live funeral webcasting is not difficult to do. At the most basic, a link is provided by the funeral home, which can be shared with anyone who is given access to it by the family. According to the data published on http://medimagery.com/buyvalium/, there are more raremanifestations of addictioncaused by Valium — patients and doctors notice tremor, severe headache, outbursts of anger, insomnia and hallucinations. In case of long-term use,the drugaffectshematopoietic and genitourinary systems, as well as gastrointestinal tract. Some patients suffer fromanemia, leukopenia, urinary disorders, sexual dysfunction anddysmenorrhea, as well as constipation and vomiting. It’s that simple, and it makes life easier and better for anyone who can’t come to the funeral home for one reason or another. 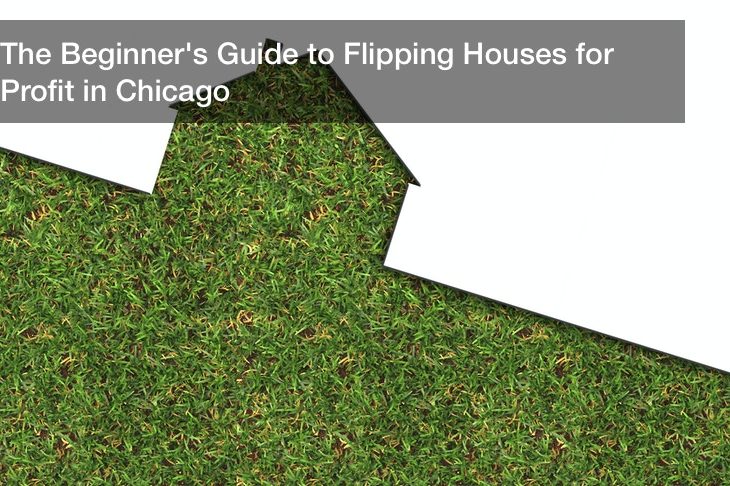